The articles concerns discoveries in the courtyard of a temple founded by Ptolemy II, Philadelphus in about 250 bc. The finds include a series of around 150 pot shards many inscribed with names of the priests of the temple around the time of the Roman period.
Posted by Timothy Reid at 8:42:00 PM No comments:

The Suicide of Cleopatre 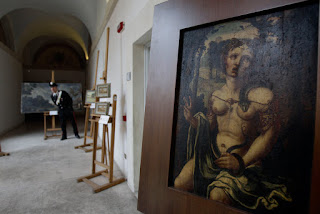 Here we have "The Suicide of Cleopatra" by Albrecht Durer recently recovered by Italian police in the home of a Roman designer and art collector. The painting was stolen from a collection in May of 1972 and recovered along with fifteen other stolen works. 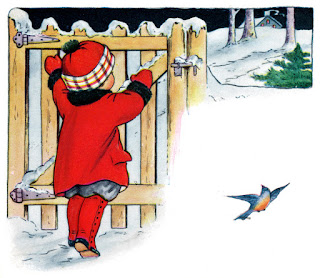 Merry Christmas to my readers and all the best in the new year!
Posted by Timothy Reid at 11:20:00 AM 2 comments: 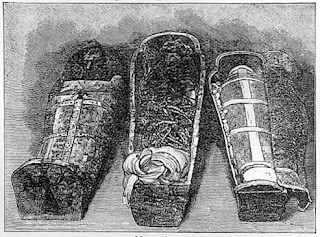 1. The most interesting news of the year must be the DNA results on the mummies believed related to king Tutankhamun and the mummies of Yuya and Thuya. Not surprisingly the human remains from Valley of the Kings tomb 55 still just as mysterious even if the foils inside said mummies coffin do give a name for the body found there in.


2. South of the worker's cemetery at Giza a new tomb was found which may be the discovery of a new necropolis of the royal court.


3. An international convention was held with more than a dozen countries in attendance in an effort to discuss ways of repatriating cultural property in foreign collections though the countries in possession of many of the most important of these objects did not attend.


4. Then must come the issue of the value of repatriating objects to historically vulnerable countries like Egypt or Greece and whether in the long run such objects could be better cared for by their current international institutions than by those countries who's culture they represent.


5. Luxor is all abuzz over the ongoing unprofessional digging up of the avenue of rams to help create an outdoor museum/theme park.


6. After decades of an unspoken scandal, the Metropolitan Museum of Art is set to return 19 different objects that have come to that institution through Howard Carter and believed to have come from king Tutankhamun's tomb.


7. A painting by Vincent Van Gogh titled "Poppy flowers" was easily stolen from the Mahmoud Khalil museum in Cairo. The museum's alarms and cameras were not working.


8. The year also solved the mystery of whether a pharaoh of Egypt had been buried at Vergina in northern Greece?


9. We find at Mit Rahina a temple to the god Ptah built by Ramesses the great (1279-1212bce)and now littered with garbage and sewage.


10. Certainly, 2010 dispelled a centuries old curiosity with the final exploration of the tunnel in the tomb of the Pharaoh Seti I (KV17) in the Valley of the Kings by Dr. Zahi Hawass and alas some funerary trinkets were found but the long suspected burial chamber was not there.
Posted by Timothy Reid at 8:09:00 PM No comments:

This article is on a display of Coptic art at the Mameluke era palace Al-Amir Taz. The exhibition of 205 works of Coptic art is to celebrate the 100th anniversary of the Coptic museum founded in 1910. The article contains 15 pictures of the recently renovated museum and the exhibition.
Posted by Timothy Reid at 11:11:00 AM No comments:

The Battle of the Nile: Destruction of the Orient By Mather Brown 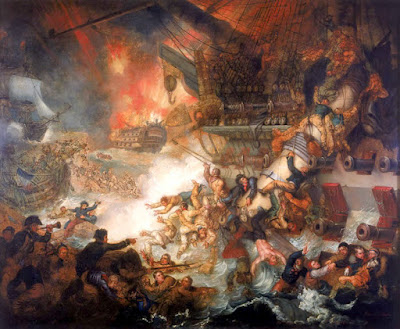 The arrival of my E-Tablet this month from the Oriental institute I find there are pictures of excavations currently going on at Tell Edfu. The excavation is on an Old Kingdom site including a cult pyramid of the third dynasty.
Posted by Timothy Reid at 12:29:00 PM No comments: 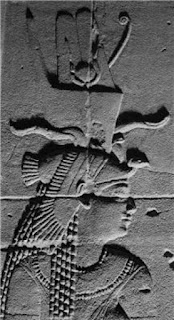 At Science daily, I found an image of the crown in question, A very weird looking thing indeed.

There is a new study of Ptolemaic queen Arsinoe II the daughter of the founder of Egypt.s Ptolemaic Dynasty Ptolemy Soter and sister wife of king Ptolemy II. The author of the study Maria Nilson of Gothenburg University has found that the special crown worn in representations of Arsinoe may well represent Arsinoe as a king of lower Egypt.

Queen Arsinoe II was deified in her lifetime and for 200 years throughout the dynasty by the kings and queens that followed. Among Arsinoe's many accomplishments is her participation in the Olympic games in which she won three events in horse harnessing.
Posted by Timothy Reid at 7:54:00 PM No comments: